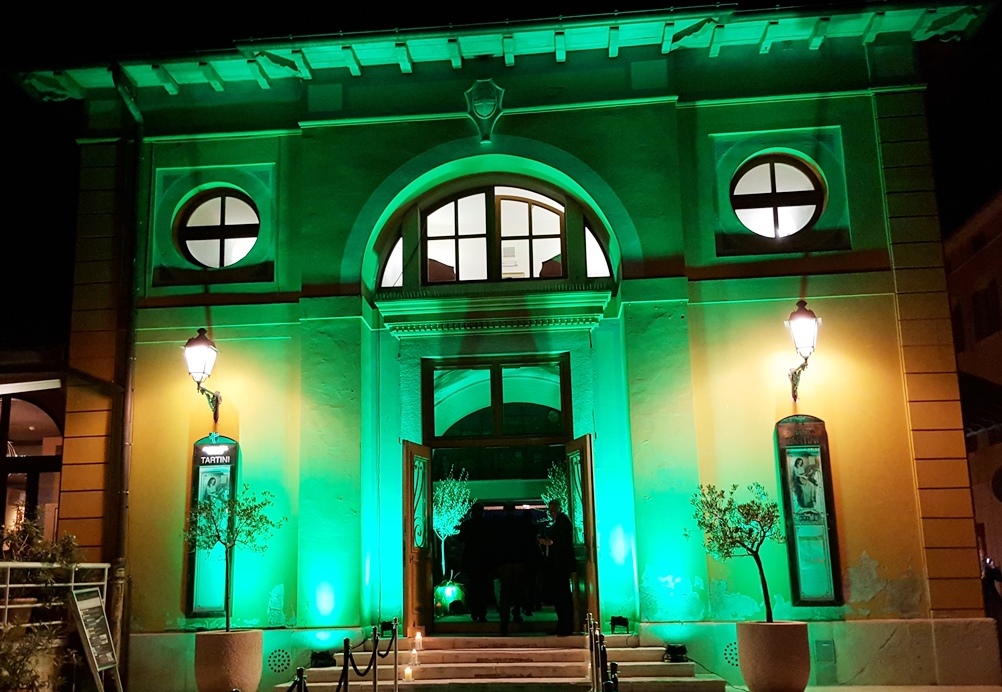 The importance of preserving bees and beekeeping

In the year 2014 the Slovenian Beekeepers’ Association launched the initiative to declare World Bee Day and on December 20th last year the United Nations General Assembly adopted by consensus a resolution declaring 20 May as World Bee Day.  About this important achievement reported all major world media, putting Slovenia in the noblest way on worlds map. At the same time this is the best promotion for Slovenia, the world`s first green country by Green Destinations international standards and a recipient of the National Geographic World Legacy Award.

Drago Bulc is a prominent travel journalist and editor as well as President of the Association Travel Press Slovenia, who has devoted to tourism not only his professional career but also his life. In his more than four decades long professional career as journalist and editor at Slovenian National Radio and Television his name has been most closely connected with numerous radio and TV programmes such as »Traveller’s bag”, evaluation of quality of Slovenian Ski resorts “Golden Snowflake”, “Touristic Carnation and Touristic Cactus”, “Homo Turisticus”and others. His movie “The biggest floating place of amusement in the world” was awarded the Grand Prix at the International Festival of Tourist Film in Solun in the Year 2010.

His approach in travel and tourism journalism was always dynamic and at the same time in-depth, justly critical, and also with a sense of humour. Although nowadays he is retired, he is still active in travel journalism and also very active as President of the Association Slovenian Travel Press. Drago Bulc said in one of the numerous interviews: “Tourism is what suits me well.”