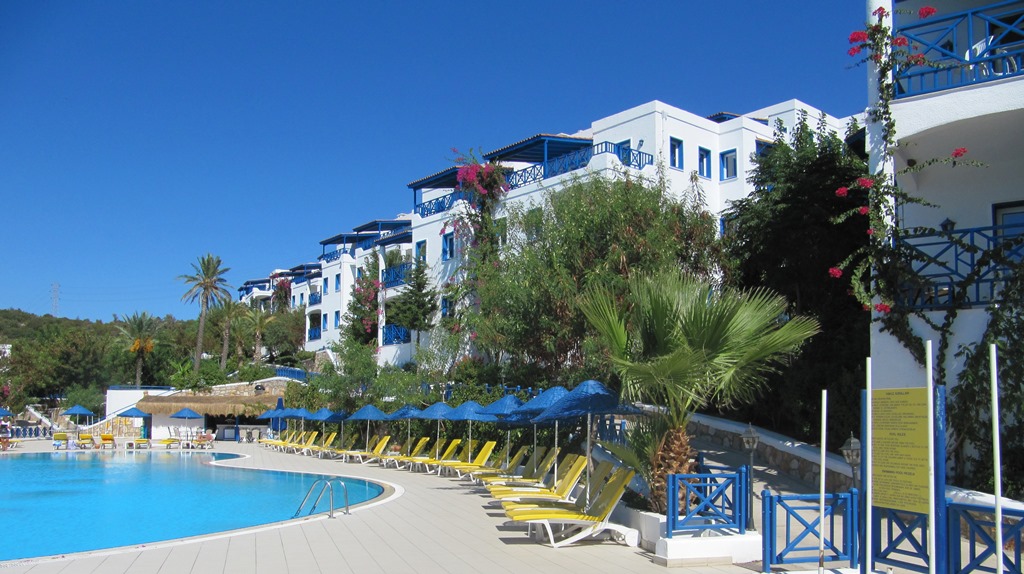 Spain has been unable to maintain its strong growth of international visitors of recent years, while Turkey is attracting more holidaymakers again. Greece is also reporting rising visitor numbers. Following a steady decline in the past few years, tour holidays are back in favour with European tourists. Overall, European outbound travel grew by five per cent during the first eight months of the year. The outlook for 2019 is also positive. Further growth can be expected according to the World Travel Monitor conducted by IPK International and commissioned by ITB Berlin.

On a global level, 2017 was an exceptionally good year, a development to which Europe contributed significantly. However, the first eight months of 2018 were unable to surpass those figures. Although European outbound trips increased by five per cent, that figure fell short of the seven per cent last year. ”Rising oil prices and air fares have dampened European growth as well. However, the trend remains clearly positive”, said Rolf Freitag, CEO of IPK International.

Poland was the biggest source market for international travel, reporting a ten per cent growth year-on-year. Also Swedes and Russians undertook more trips this year, while the Italian, German and Austrian markets registered solid growth too. According to the IPK World Travel Monitor, which covers more than 90 per cent of global outbound travel, figures for Switzerland, Denmark and the United Kingdom were below average by comparison. Again, driving growth this year were trips within Europe, which increased by six per cent. A look at long-haul travel shows that trips to Asia grew by three per cent. At one per cent, trips to the Americas recovered slightly from last year’s stagnating figures. Mexico, for instance, registered four per cent more visitors from Europe over the first eight months, while the USA reported an increase of one per cent

Among European destinations Turkey is the clear winner, reporting almost 30 per cent more visitors. The developments were also very positive in Greece, with a 19 per cent increase over the first eight months. During the same period the UK registered a drop in visitors of approximately three per cent. After years of strong growth, the figures for Spain stagnated. ”Despite a politically unstable period, Turkey has clearly managed to win back faith among travelers, said Dr. Martin Buck, senior vice president, Travel & Logistics at Messe Berlin. ”Spain experienced a slight damper this year after the steep upward trend of recent years. However, as one of Europe’s most popular holiday destinations Spain continues to attract high visitor numbers. “

Among Europeans, tour holidays are seeing a comeback this year with a growth of five per cent. Ever-popular sun & beach holidays were among this year’s growth drivers during the first eight months. With a plus of eight per cent, their growth was clearly above average. In 2018 city breaks showed positive growth, albeit less than in previous years. After frequently reporting double-digit growth in the past they achieved average figures this year (six per cent). So far this year, holiday trips overall increased by six per cent. In contrast, business travel stagnated in 2018. Traditional business trips dropped by five per cent, while MICE travel increased by three per cent. During the first eight months of this year higher expenses and longer stays of European travelers have led to an eight per cent rise in total turnover.

Looking ahead to 2019, IPK International forecasts a good year for the European outbound travel market and anticipates five per cent growth. In particular, Russian traveler numbers are expected to rise sharply by seven per cent. The signs are also positive for source markets like Denmark, France, Switzerland, Spain and Belgium. Europe’s largest outbound travel market, Germany, is forecasted to grow by four per cent in 2019.