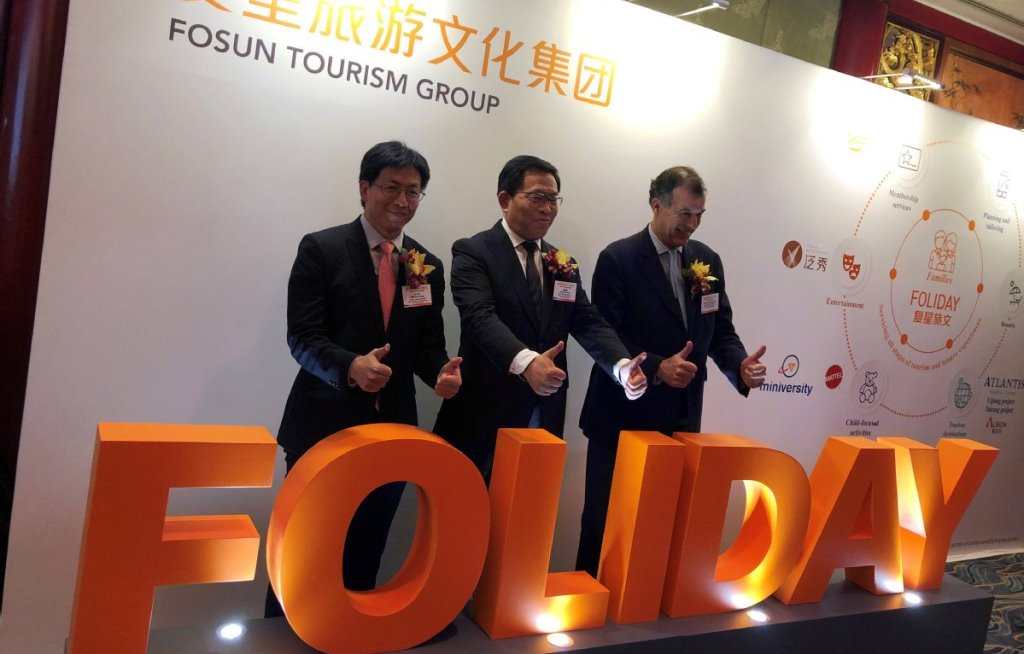 The UK tour operator Thomas Cook – which was founded in the year 1841 – confirms a takeover approach by China’s Fosun Tourism Group for its tour operator business, report Skynews and other travel press. Fosun, listed in Hong Kong, currently owns an 18% stake in Thomas Cook and owns also the Club Mediterranee,  acquired in 2015. Thomas Cook and Club Mediterranee should build new entity called Fosun Tourism und Culture Group. The move could pave the way for the breakup of the 178-year old company, which is already trying to sell its fleet of planes. Any offer by Fosun Group will not include Thomas Cook’s airline arm as the Chinese group is prohibited from buying it under European Union aviation ownership rules.

If Thomas Cook was to accept an offer and sell to Fosun, the move would rank among the most significant and prominent acquisitions of a British business by a Chinese rival to date. Thomas Cook and Fosun already have a joint venture Kuyi in China which is showing strong growth.

Fosun Tourism Group comprises several businesses, covering resorts, tourism destinations and services in various tourism and leisure settings and is operating under the brand Foliday. Foliday is engaged in the entire industry chain of tourism and leisure, integrating global resources and companies, with a focus on the leisure and tourism needs of families.