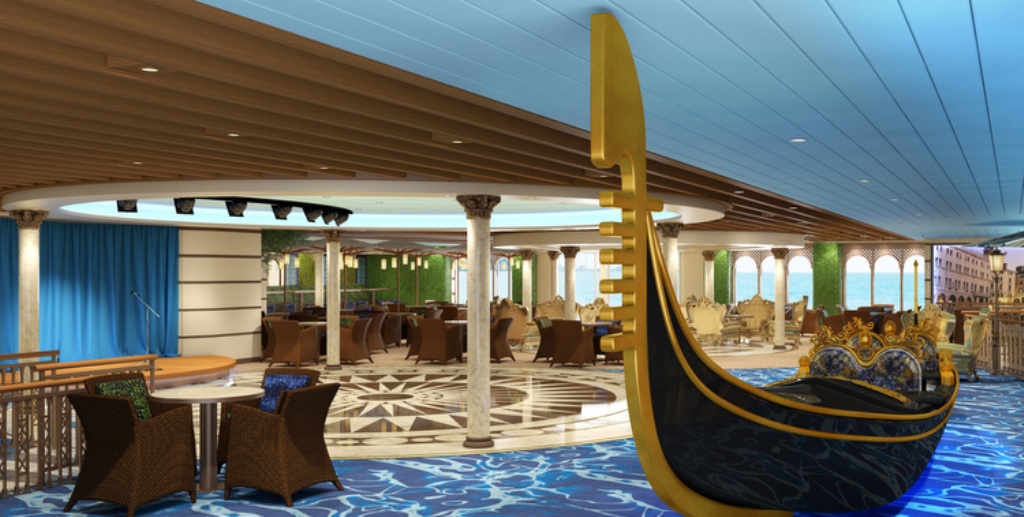 Research also shows North American travellers continue to embrace cruising with an annual passenger increase of nine per cent (14.2 million passengers) in 2018. 11.3 million cruise passengers travelled to the Caribbean in 2018, an annual increase of six per cent. Of those, more than 700.000 passengers came from North America, up 29 per cent from the previous year. 30 million people are expected to sail the high seas in 2019.

European cruising has been steadily growing for the past ten years led by the German, UK and Ireland markets. Cruises in the Mediterranean are moving up in popularity with an impressive 8 per cent increase from 2017 to 2018 totalling more than 4 million cruise passengers.

While the cruise sector represents two per cent of the overall global travel industry, this segment is on pace with international tourism worldwide. According to the latest UNWTO World Tourism Barometer, international tourist arrivals grew six per cent in 2018, totalling 1.4 billion while cruise travel grew at almost seven per cent during the same period.

Twenty-four new ships to be launched in 2019

The cruise ship building boom that began in 2018 continues in 2019, twenty-four new ships will debut in 2019, making it the biggest year ever for new ship introductions. The companies with the biggest plans to fill cabins this year are both European brands. MSC Cruises will add 9,388 berths with the Bellissima and Grandiosa, while Costa will add 9,120 berths with the Costa Venezia and Smeralda.

New ships on order and set to be delivered in 2019 represent an additional 42.488 berths into the industry, obliterating 2018’s record introduction of approximately 34,000 new berths. The 42.488 new berths represent 7.5 per cent additional berths across the industry. Thus cruising is growing, both in terms of passenger number as well as number of ships.