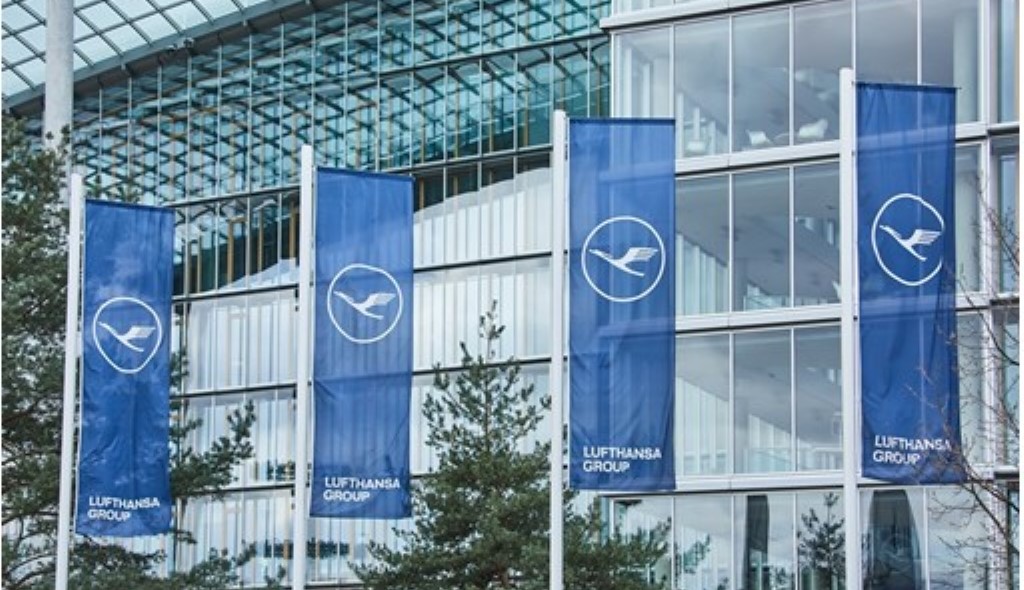 Starting in June, Lufthansa, Eurowings and SWISS will be offering monthly restart schedules to significantly more destinations in Germany and Europe than in the past few weeks.

»The Lufthansa Group’s airlines are thus responding to the growing interest of customers in air travel, following the gradual easing of restrictions and limitations in the German federal states and entry regulations of other countries in Europe,« says Harry Hohmeister, Member of the Executive Board of German Lufthansa AG.

Starting in June, numerous sunny destinations such as Mallorca, Sylt, Rostock and Crete will once again be accessible with the airlines of the Lufthansa Group. Further details of the “June flight schedule” will be published in the course of the coming week.

Customers are asked to take the current entry and quarantine regulations of the respective destinations into account when planning their trip. Throughout the entire trip, restrictions may be imposed due to stricter hygiene and security regulations, for example due to longer waiting times at airport security checkpoints. The catering services on board will also remain restricted until further notice.

The obligation to wear a mouth-nose cover on board introduced by the airlines of the Lufthansa Group on 4 May has been very positively received and accepted by guests. Customers will continue to be asked to wear a mask during the entire journey.