Kornelia Ferizaj from Albania is the new Tourism Hero 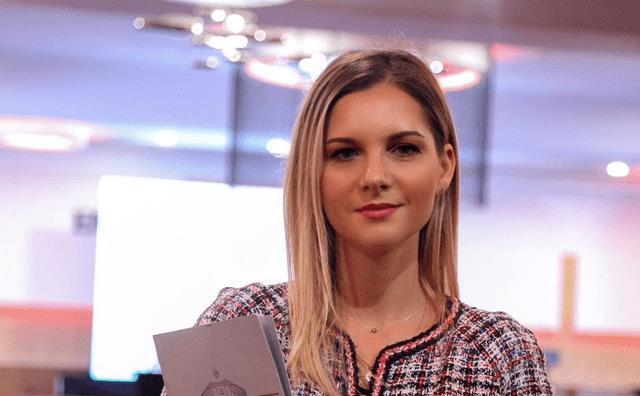 Kornelia Ferizaj, the Director of the Albania National Tourism Agency is now a new tourism hero as reported the online eTurboNews.

The Hall of International Tourism Heroes is an initiative of World Tourism Network (WTN), the organization for the travel and tourism industry, established as the voice for small and medium size businesses. The Hall is open by nomination only to recognize those that have shown extraordinary leadership, innovation, and actions.

Kornelia Ferizaj was nominated as a tourism hero by WTN Balkan president Aleksandra Gardasevic-Slavuljica: “Like the rest of the Balkan countries, Albania is facing a lot of difficulties. The transition process that the country is going through is quite complicated. In addition to it, the coronavirus pandemic has added a burden to the Albanian economy, travel, and tourism.

Therefore, Kornelia is working under very complicated conditions. She is trying hard to help Albanian tourism survive. Her efforts to promote the country, its beauties, and potential, locally, regionally, and internationally are of extreme value in the process of rebuilding the tourism industry. Her proactive approach makes a difference and she is a leader with a huge potential to get Albanian tourism going. Having Kornelia in so responsible position in the tourism industry is a real sign that Albania is on the way to win over all the difficulties that the country is facing at the moment.”