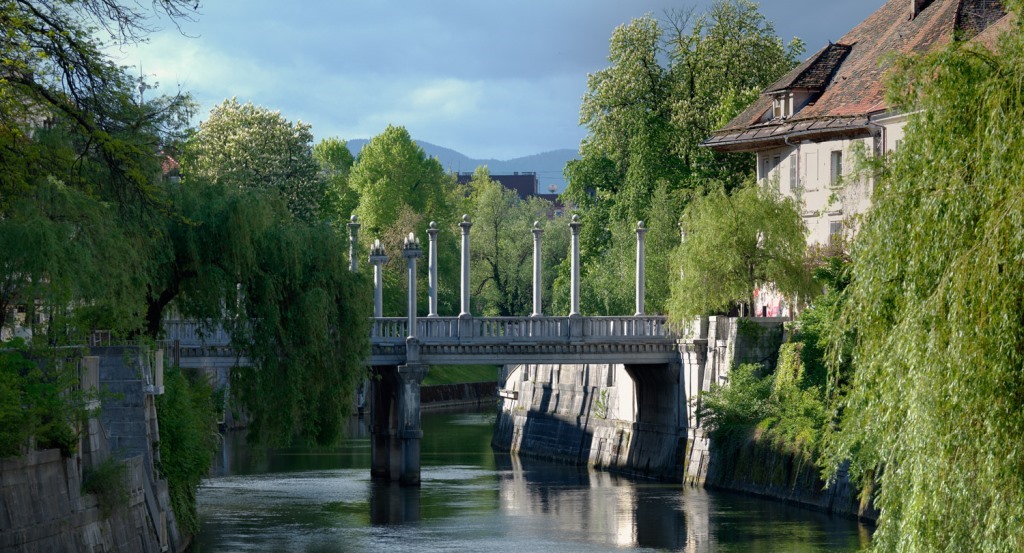 During the extended 44th session of the World Heritage Committee held online and chaired from Fuzhou (China) the works of the Slovenian architect Jože Plečnik were added to the UNESCO’s World Heritage List. 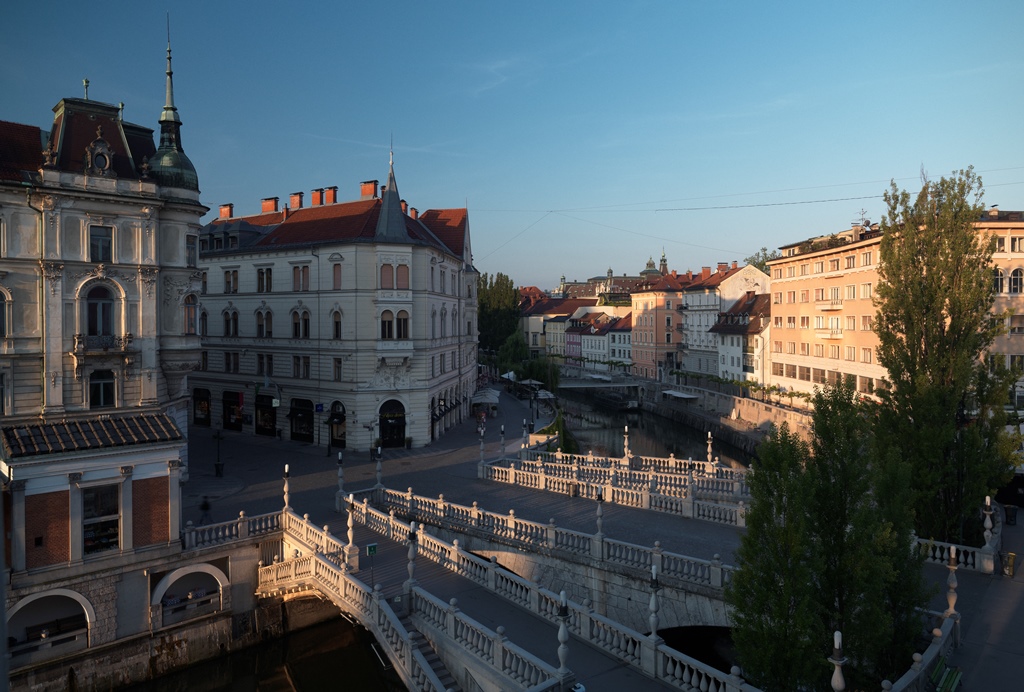 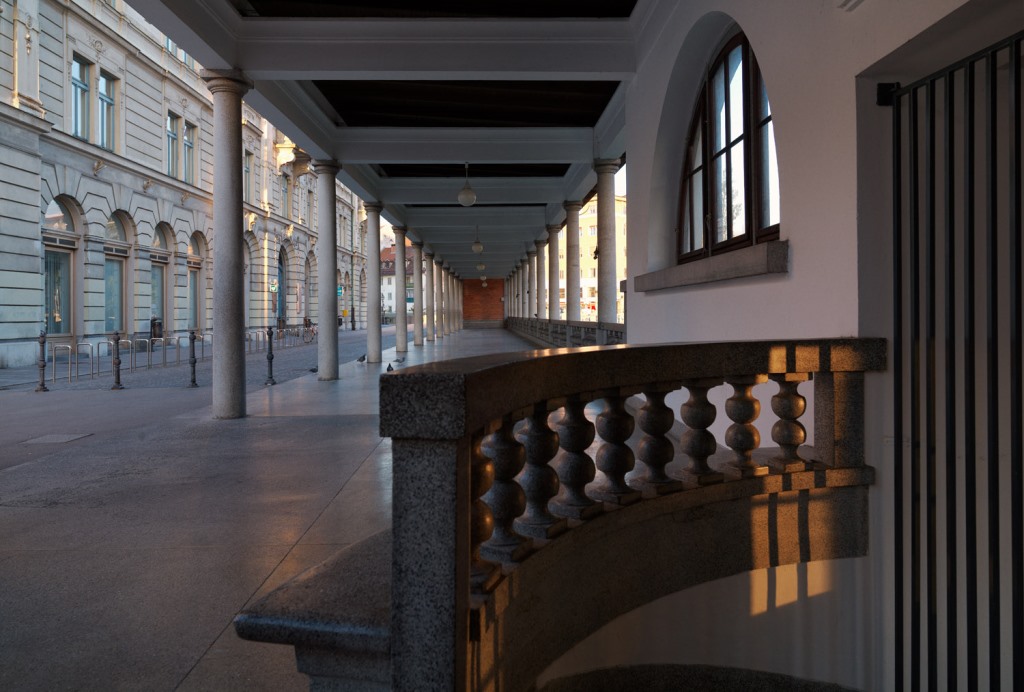 The work Jože Plečnik carried in Ljubljana between World War I and World War II present an example of a human centred urban design that successively changed the identity of the city following the dissolution of the Austro-Hungarian Empire, when it changed from a provincial city into the symbolic capital of the people of Slovenia. 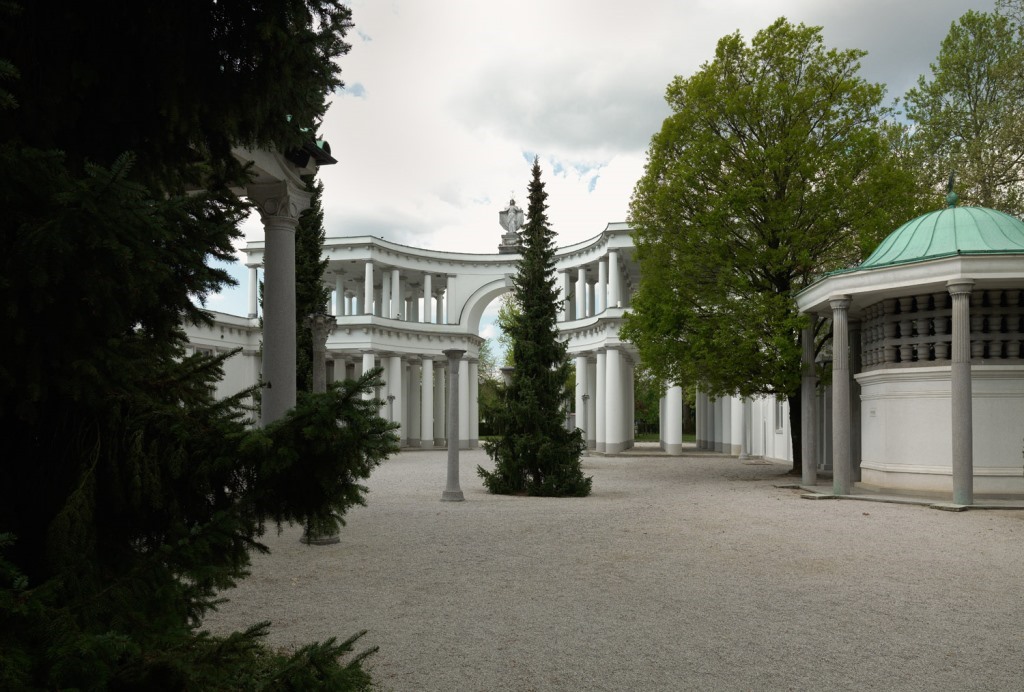 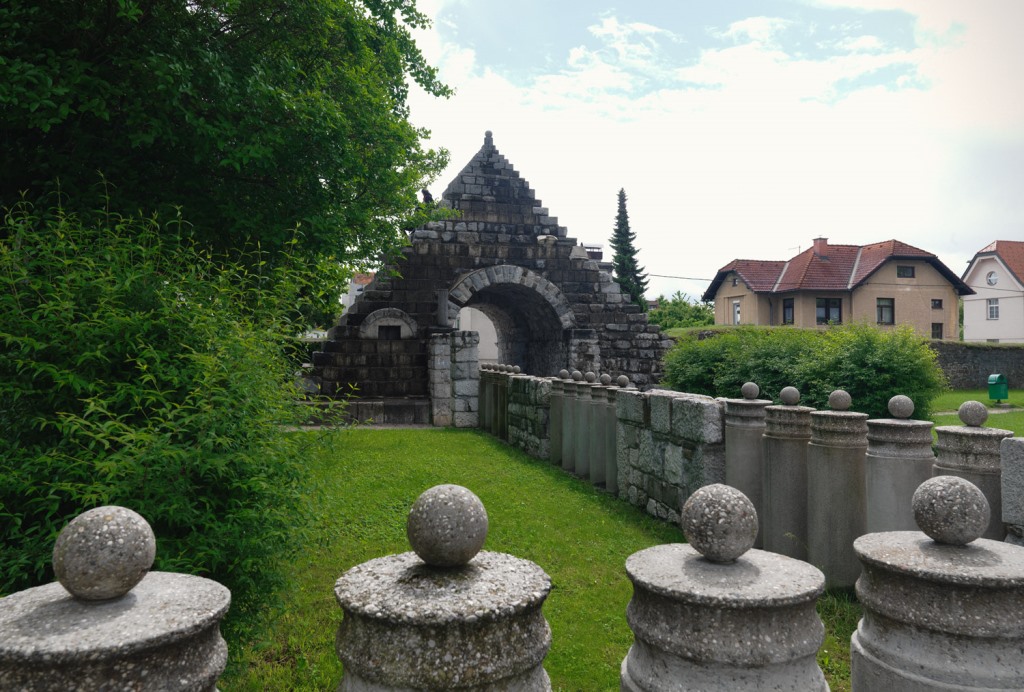 The architect Jože Plečnik contributed to this transformation with his personal, profoundly human vision for the city, based on an architectural dialogue with the older city while serving the needs of emerging modern 20th century society. 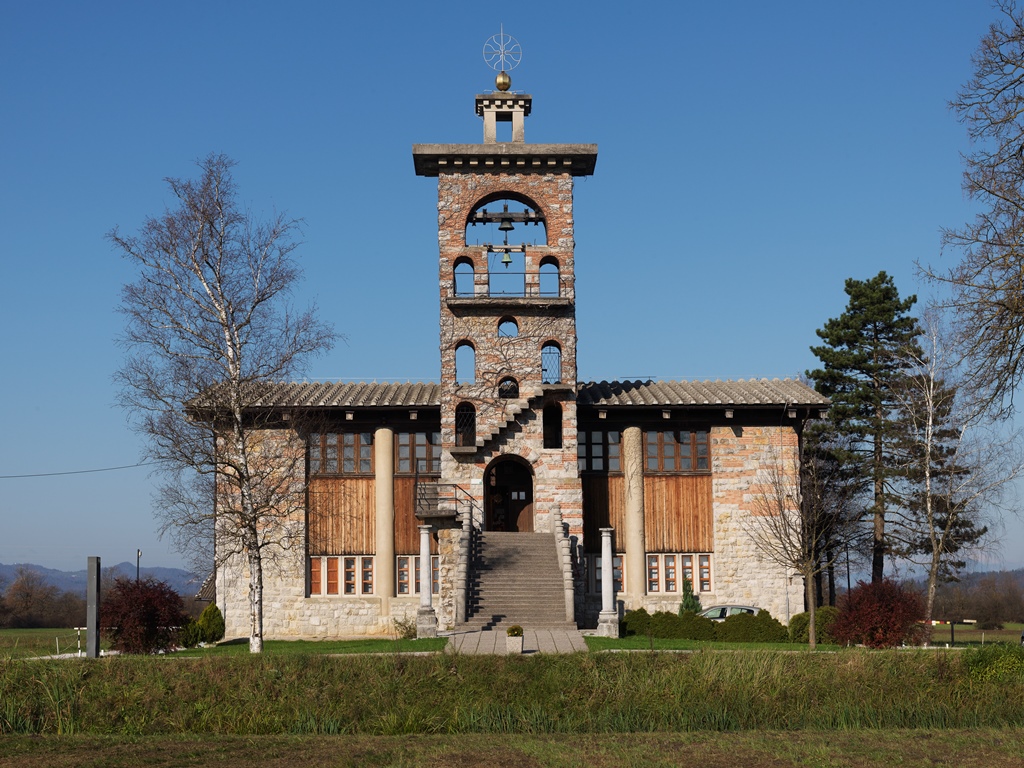 The property consists of a series of public spaces (squares, parks, streets, promenades, bridges) and public institutions (national library, churches, markets, funerary complex) that were sensitively integrated into the pre-existing urban, natural and cultural context and contributed to the city’s new identity. 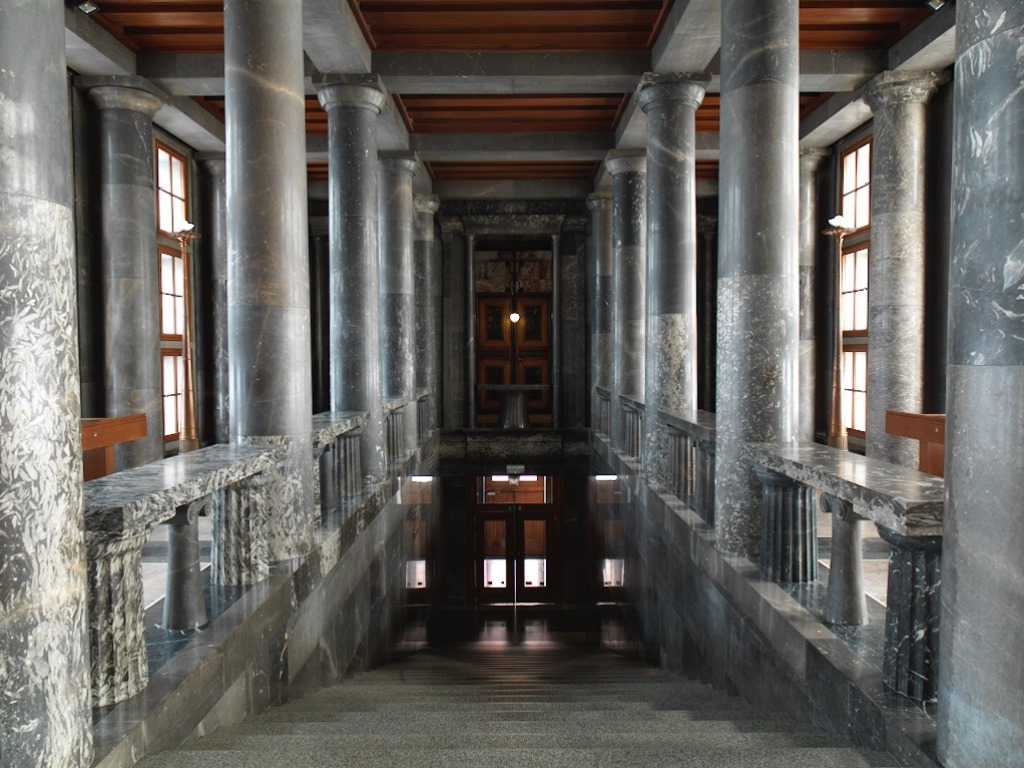 This highly contextual and human-scale urbanistic approach, as well as Plečnik’s distinctive architectural idiom, stand apart from the other predominant modernist principles of his time. It is an exceptional case of creating public spaces, buildings and green areas according to the vision of a single architect within a limited time, the limited space of an existing city, and with relatively limited resources.