In August from Ljubljana Airport directly to Madrid

Since beginning of this week Ljubljana Jože Pučnik Airport has a new flight connection to Madrid, operated by the Spanish air carrier Iberia. It will fly to the Spanish capital twice a week, on Mondays and Fridays, until the end of August. Airport operator Fraport Slovenija would like to see the route become year-round as soon as possible.

Iberia decided for Ljubljana after its social media followers chose the Slovenian capital jana in an online campaign.

This was the first time that Iberia asked its social media followers about their preferences. The users of Facebook, Instagram and Twitter chose Ljubljana from among seven destinations, with the Slovenian capital receiving 38% of the votes. 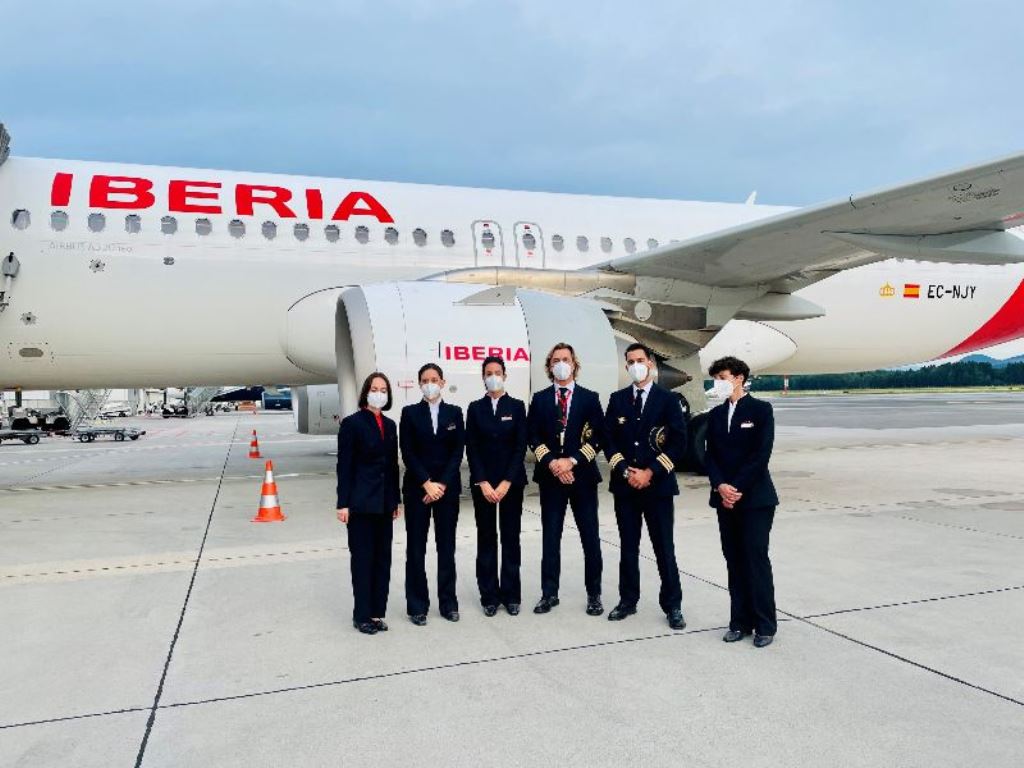 Fraport Slovenija, manager of Ljubljana Airport is expecting that in this summer from and to Ljubljana will start to operate also British Airways,  easyJet, flydubai and Air Montenegro.