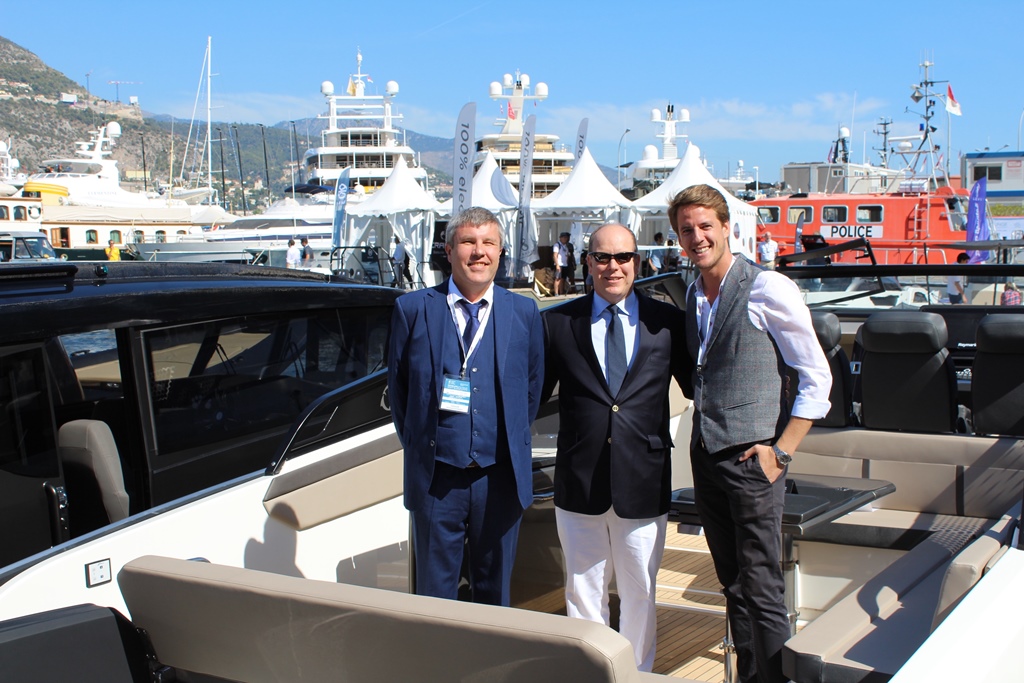 The first sub 10 m day cruiser has the ability to choose from a standard double outboard gasoline engines and a full electric drive. Greenline Yachts have always been the trendsetter in the power boat segment starting with the first ever production yachts with hybrid propulsion – Greenline 33 in 2008.

“Back in 2008 hybrid propulsion was perhaps a bit ahead of it’s time“, admitted Mr. Vladimir Zinchenko, who recently acquired Greenline Yachts brand and production facilities in Slovenia “but now, after 10 years the market is ready for the next step – to go full electric!”
NEO represents a milestone in Greenline’s strategy and shows the commitment to the existing philosophy of environmentally friendly yachting, using eDrive technology, and to commute swiftly using outboard engines that are new for Greenline Yachts range at the same time.

NEO eDrive is equipped with twin 80 hp Torqeedo Deep Blue electric outboards and dual 30,5 kWh (totalling 61 kWh) high performance lithium batteries allowing maximum range of 40 NM at 6 kts economic speed. At full throttle NEO eDrive reaches a top speed of 16 kts with the range of 20 NM. Range extender is available to compliment NEO’s eDrive in order to ensure a safe return in case the owner is having too much fun navigating in silence. For the more traditional clients and for those who enjoy speeds above 40 knots, Greenline NEO is available with twin petrol outboard engines with max power 300 hp enabling NEO to cruise at 36 kts and reaching staggering 42 kts top speed