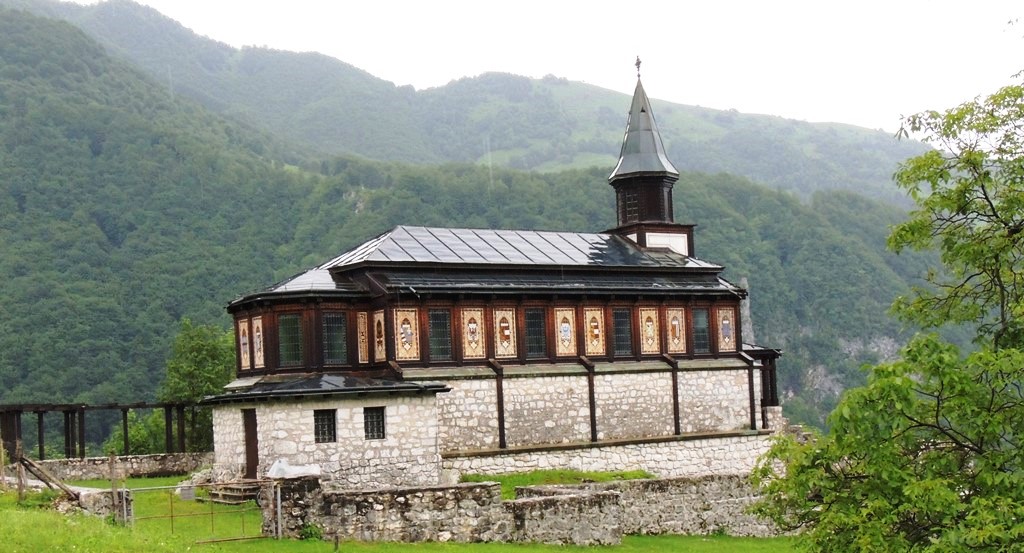 The winner of the “Interreg 30 years Project Slam” is the film “Walk of Peace project” made by the Fundacija Poti miru v Posočju (Walks of Peace in the Soča Region Foundation) jointly with the Posoški razvojni center (The Soča Valley Development Centre).

Each year, as part of the European Week of Regions and Cities, Interact organises the Interreg Project Slam. The Slam features original performances by projects, using storytelling techniques to share the benefits of their work with a European audience both at the week and through a digital campaign ahead of the week itself.

The competition opens in spring each year, with finalists being identified and supported over the summer. The final performance is on a key stage at EU Regions week in Brussels.

To celebrate the “Interreg 30 Years” anniversary, Interact this year organised Slam promoting innovative communication approaches to Interreg results. The themes for 2020 were Neighbour cohesion, Youth cooperation and Green connections. Over 150 entries have been narrowed down to just six projects that performed at the virtual European Week of Regions and Cities earlier this week. The winner of the “Interreg 30 years Project Slam” was selected by the audience through a live electronic voting system.

The Slam has been this year won by the film Walk of Peace project from Interreg Italy-Slovenia programme, made by the Fundacija Poti miru v Posočju (Walks of Peace in the Soča Region Foundation jointly with the Posoški razvojni center (The Soča Valley Development Centre), which highlights the mission and vision of the Walk of Peace.

Thirty years ago, a group of locals and experts from Kobarid began to preserve systematically the memory of the events, victims and heritage of the First World War in the Soča Valley region.

In October 1990, the Kobarid Museum of the First World War was inaugurated, and has developed since then into the central presentation collection of the Isonzo Front. Its successful and recognizable work led to the establishment of the Walks of Peace in the Soča Region Foundation; since 2000 this institution has been in charge of the immovable heritage of the Isonzo Front outdoors which has been entered on the UNESCO Tentative List since 2016. The Foundation develops the cross-border Walk of Peace and through EU projects successfully spreads the values of peace and cooperation in Slovenia and Italy as well as other European countries.

In recent years, two EU projects have been important in which the Foundation has joined forces with the Posoški razvojni center (The Soča Valley Development Centre) in the leading of the Walk of Peace idea: the NETWORLD transnational project which was implemented within the Interreg Danube Transnational Programme, and the WALKofPEACE which is implemented within the programme Interreg V-A Italy-Slovenia. As part of the two projects, study-research and educational activities are carried out, the First World War heritage is restored and cultural tourism is developed under the Walk of Peace brand.